Tun Dr Mahathir Mohamad says he is ready to face action over his attacks on the Najib government. Datuk Seri Najib Razak has let Malaysians down and cannot be allowed to continue leading the country as prime minister, says Tun Dr Mahathir Mohamad. Speaking to UK daily The Telegraph, the former prime minister said Najib was destroying the country as he held on to power despite the financial scandal that was the target of several international investigations. “I expected more,” said Dr Mahathir, the country’s longest serving prime minister. “He has let us all down. We cannot let this continue.” Dr Mahathir also told The Telegraph that he was ready to face any action from the authorities. “If I’m made to appear in court, I’ll be happy to answer. “They are trying to rule by intimidation, but I am ready for it.” He was referring to the police action in questioning him over an article on his blog on February 5, in which he had attacked Attorney-General Tan Sri Mohamed Apandi Ali, over the decision not to charge Najib. Najib has received criticism over scandals involving state investment firm 1Malaysia Development Berhad, as well as the RM2.6 billion “political donation” in his personal accounts. Dr Mahathir, one of the more prominent leaders who has criticised Najib and his administration over the handling of such matters, quit Umno last month. Days later, he led more than 50 people including former ministers, opposition lawmakers and civil society activists to sign a “Citizens’ Declaration” calling for Najib’s ouster. – TMI

U Will Be Shocked 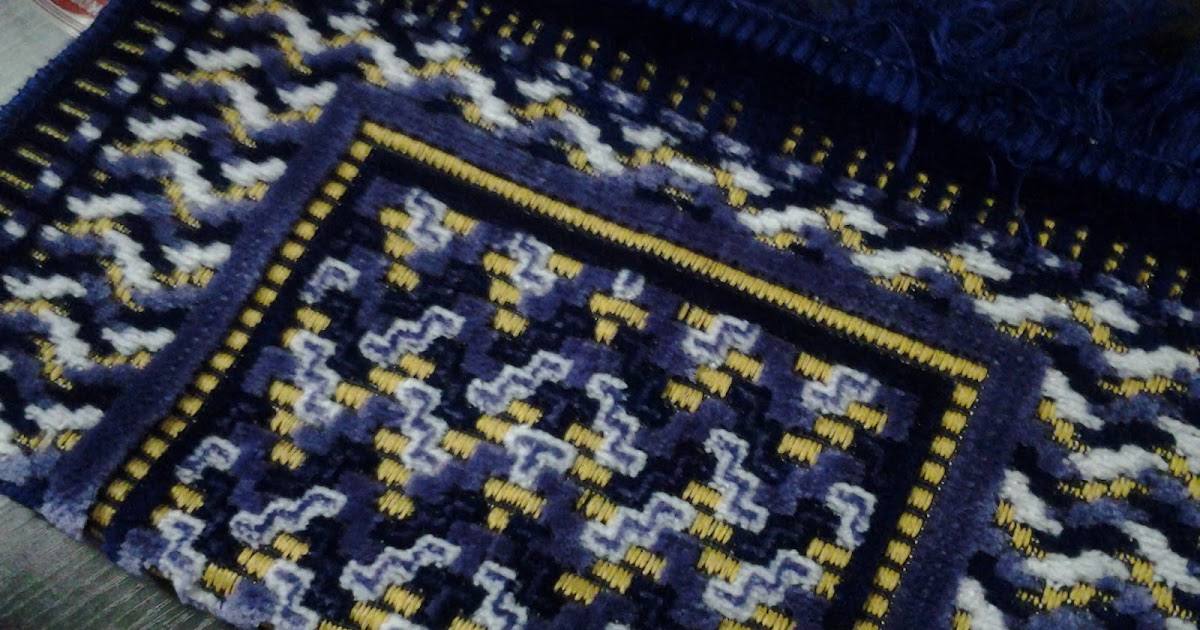