Former director relates how he feared for his life, had to flee to Bangkok and Abu Dhabi
Whatsapp Facebook Twitter 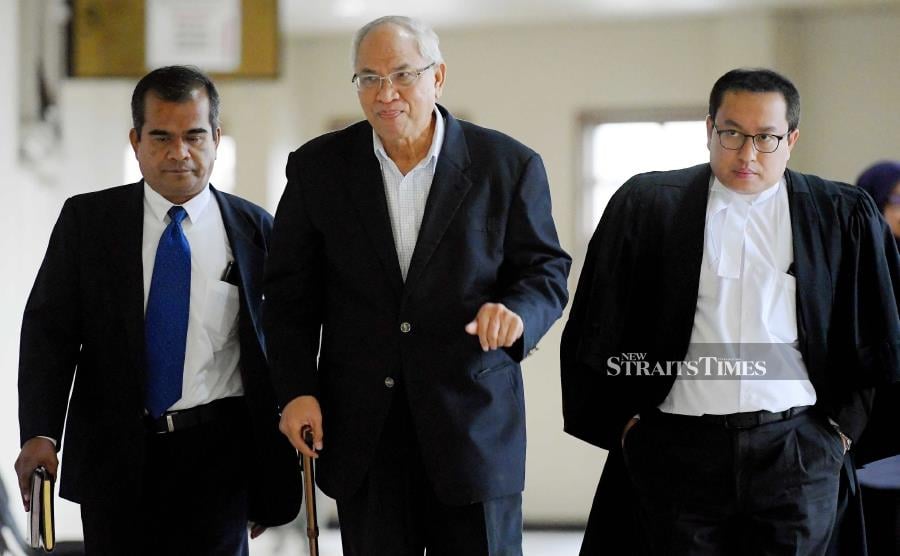 He said this happened after he had contacted the MACC to make an appointment with the graft busters. Suboh said he wanted to help in the MACC probe into SRC International affairs at that time. However, before he could go to the MACC office, someone claiming to be from the agency called and told him there was no need for him to do so. “The man claimed that he was from the MACC. He spoke in Malay but I could not recognise his voice. “He just said ‘Datuk, Datuk, no need to come… just go away.”
Suboh said he was terrified after receiving the call. Asked by Deputy Public Prosecutor Datuk Ishak Mohd Yusoff why he had been spooked, Suboh said he was afraid because of what was going on at that time. “I was afraid with things which were happening. “Najib (Datuk Seri Najib Razak) was still in power at that time and he was the Prime Minister. I did not know what could happen to me and my family. “I decided to flee to Bangkok with my wife. We stayed there for one month,” he said. Suboh said he covered all costs of living in Bangkok out of his own pocket. Ishak: Why were you afraid of the Prime Minister? Did he threaten you? Suboh: At that time, Nik Faisal Ariff Kamil (the Chief Executive Officer of SRC International) contacted me and told me the SRC International case involves Najib. ”You just go away” he told me. I was in a dilemma. Ishak: You said someone called and told you that you shouldn’t go to the MACC. Did you lodge a police report? Suboh: No. Ishak: Why not? Suboh: Because the person who called me claimed he was from the MACC. So I thought there was no need for me to lodge a police report. Suboh then went on to relate what happened to him when he was in Bangkok. The 68-year old, who looked frail as he was recovering from heart surgery and a stroke, had everyone spellbound with his testimony. Those in the gallery turned to look at each other as he related his ordeal of having to escape from Malaysia and go into hiding in Bangkok. Suboh then related how he met a man in Bangkok who gave him two tickets to Abu Dhabi. However, he did not reveal who the man was. “I and my wife then flew to Abu Dhabi and we were taken to the Rosewood Hotel upon arrival. “We stayed there for one week. Everything from the flight tickets to the accommodation had been arranged but I don’t know who paid for it,” he said. Suboh said he eventually decided to return to Malaysia and took a flight home via Bangkok. He said immediately after his return Nik Faisal called him and advised him to leave the country. However, Suboh said, he had made up his mind not to run anymore. “I decided that I should stay and help the MACC with their investigation.” Ishak: When did Nik Faisal make this call? Suboh: If I am not mistaken it was after the 14th General Election. Ishak: What did you tell him after he told you to leave the country? Suboh: I said I did not want to run anymore. Earlier, Suboh recounted how he had warned the board of SRC International about how the company needed to do certain things before it undertook projects, besides talking about compliance issues. However, he said this was often brushed aside by Nik Faisal who would respond by saying ‘it will be taken care of’, and that everything had been agreed by the ‘higher ups’. Asked who he meant by the ‘higher ups’, Suboh said it was referring to Najib, who was the Advisor Emeritus of SRC International. The trial will continue on July 1. Najib, 66, is facing seven charges of criminal breach of trust, abuse of power and money-laundering involving RM42 million of SRC International funds. Pekan MP was charged with committing the offences between Aug 17, 2011 and Feb 10, 2015. He faces 20 years’ jail and fine for the offences, if convicted
source : nst
Hit: 15 Laman Asal 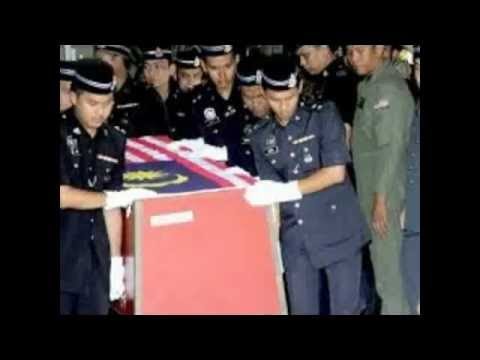 How To Pack Like An Engineer The Pro Way 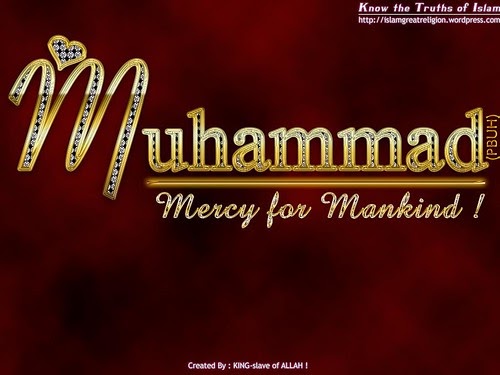 Chipmunks Happy Birthday To You