With A Strong Heart continues 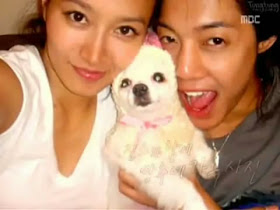 Hwang Bo couldn’t really believe that Hyun Joong was sitting beside her and were now having a conversation with him.

“What is so funny?” asked Hyun Joong with a smile. He suddenly remembered Hwang Bo signature laugh. She was always laughing to all his little antics and never questioned them.

“Nothing…It feels like dejavu. Me driving and you ducking…hahahha” said Hwang Bo recalling her story about driving her uncle’s car which she told earlier on Strong Heart.

“What was it about?” asked Hyun Joong

“Come on...tell me…how come you are brave enough to come and see me like this? You are not that kind of person you know…” asked Hwang Bo

“I thought I’ve told you before when we were at Mount Halla last year…being married to you has changed me a lot!..I’ve became a braver man” replied Hyun Joong who kept a straight face when uttering those words.

“Why do you say things like that? said Hwang Bo.

“Things like what? replied Hyun Joong and acting as if it was a natural thing to say.

“You know what…never mind. I guess you have your own reasons” said Hwang Bo who sounded disappointed.

Hyun Joong was still lost for words. He had so much to say to her but the words couldn’t seem to come out.

“I missed you!’ Hyun Joong thought to himself. If only he could say it out loud. It would have been so much easier rather than being awkward at that moment…he thought.

He felt guilty to have pulled a stunt like this but at the same time; he didn’t want to waste the opportunity to be close to her. He then suddenly asked“ How are you noona?”

“Me? Is that the only thing you want to asked me?” said Hwang Bo

“Can’t you just asked me that over the phone or something? Rather than surprised me like this” asked Hwang Bo

“Is it wrong for me to come and see you and asked how you are doing?” continued Hyun Joong

“Well…of course not! But you don’t have time to do all this kind of things do you” said Hwang Bo who was still trying to get a decent explanation from Hyun Joong.

“Well of course not…but you’re an exception!” said Hyun Joong who let out a smile.

“I am?...why?..asked Hwang Bo with a little bit of curiousity.

“Just because…you were married to me once!” explained Hyun Joong with full conviction.

Hyun Joong smiled and stole a glanced at Hwang Bo. She’s more beautiful than ever. His heart pounded heavily to the extent he could hear his own heartbeat. How could I have become like this, he thought. She’s beside me but she’s still far away. He continued thinking.

Hyun Joong and Hwang Bo spend nearly an hour talking. Most of the conversation was about their work. It may have been a little bit awkward at first but slowly and steadily they became comfortable again with each other. Just like the old days. Hyun Joong continued with his unique thoughts and choices of words and Hwang Bo laughing at every little thing he said. Both of them never imagined they were going to see each other that day but inside their heart they knew that it was something they are thankful for.
Hit: 27 Laman Asal 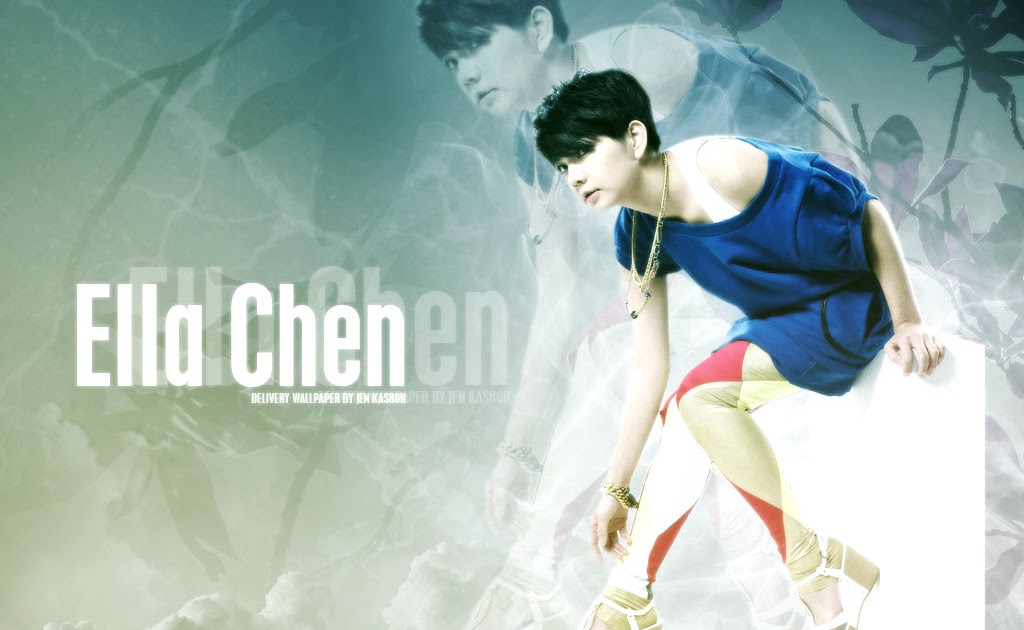 Ella Chen From Magical Love To Down With Love 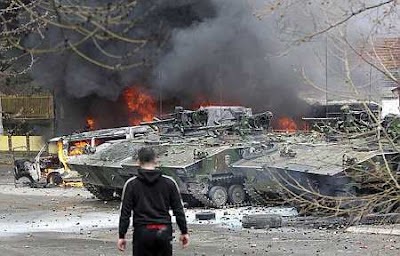 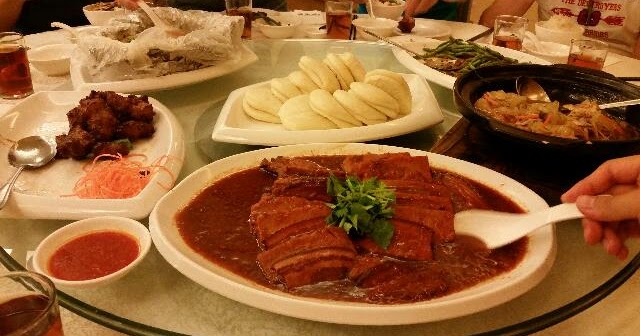 A Second Reunion Dinner Of A Year