Ethiopia is suffering a new kind of food crisis, caused by a lethal combination of drought, and rocketing food prices. Crops have failed, animals are dying, and families are unable to afford basic staples such as corn and wheat as prices have risen by over 175% in the past few months.

According to the Ethiopian government, 75,000 children under five are severely malnourished and will die if they don’t receive emergency treatment. Some of the poorest families are now unable to feed their families at all, with children in some of the worst affected areas of the country struggling to survive on a diet of weeds and roots.

In Niger, 50% deaths among children under five from malaria
WHO acts to intervene in malaria health crisis

Seeking to avert a second wave of deaths among Niger’s undernourished children, the World Health Organization (WHO) is dispatching 100 000 antimalarial treatments to the west African country, where peak malaria season has begun in the midst of a humanitarian crisis.

Malaria causes more deaths each year in Niger among children under five years of age than any other single infection.

The current humanitarian crisis in Niger is chiefly a consequence of inadequate rains and a locust invasion in 2004, which resulted in poor harvests. Both farmers and nomadic herders have been struck by hunger.

Hard life in the bush
We interviewed Thierry, 9, about his experience and what he thought about coming back to school in the bush. He answered the journalists’ questions with strong resolve and unexpected poise.
“I want to be a doctor,” he asserted. “I want to change my country so that we can all return to our villages.”

Thierry told us how he was tending to his younger sister while his mother was at the market the day his village was attacked in January. He managed to hide while armed men torched huts and attacked villagers. Later, he and his sister were reunited with their mother in the bush, where the family now lives.

Like so many other children, he was not able to attend school for over a year, because his family would not return to the village unless the security situation improved. Life in the bush, he said, is hard.

Average life expectancy in Guinea-Bissau is about 47 years. The infant mortality rate is about 108.72 per 1000 new-born babies. In addition, the steadily growing HIV/AIDS rate in Guinea-Bissau is a big problem. According to some estimates, 10% of all adults are infected. This puts great pressure on child-care organisations such as SOS Children.

“Lack of knowledge is one of the most important reasons for malnutrition in Comoros,” says the head of the Domoni Therapeutic Nutrition Centre, Maissara Chaharmane.

According to a government study carried out four years ago, more than 42 per cent of Comorianchildren age five and under suffer from chronic malnutrition, and more than one out of every fivechildren suffers from severe malnutrition.

“Almost every day, mothers come to see me, taking their weakened children with them, asking when we will open our doors,” says Marouvua, a local nurse. “Unfortunately, cases of death from malnutrition do occur regularly.”

Only a small percentage of mothers living on the islands breastfeed their babies. “Sometimes parents feed children who are not even six months old cooked cassava or bananas, without having any idea that their son or daughter is still far too young to digest that kind of food,” explains Ms. Chaharmane.

Save the Children is urgently seeking to expand its feeding programmes in Somalia to get life-saving assistance to the growing numbers of malnourished children struggling to survive the country’s worst humanitarian crisis for 18 years.

Conditions for children in the country are deteriorating at an alarming rate. Latest figures show the proportion of malnourished children has risen to 20 per cent as a result of severe drought, crop failures, rising food prices and hyperinflation. In addition, a recent escalation in fighting has forced thousands more families from their homes. Disruption and displacement means small children are at risk of losing their families in the chaos leaving them vulnerable to exploitation, physical and sexual abuse. Displaced children are living in dire conditions without access to enough food, clean water or medical care. The number of internally displaced people within Somalia has already increased 40% in the last six months to over 1.5 million people.

There are no formal abuse or neglect proceedings in the Solomon Islands in which the child could express her view and wishes. There are two types of formal proceedings in which the court can indirectly protect a child from abuse or neglect: custody disputes and adoption cases. In custody disputes, regulated by the Affiliation, Separation and Maintenance Act of 1996, the court may find that one parent is abusive and thus order that parent from the home and award custody to the non-abusive parent. In practice, children are sometimes given the right to express their preferences in custody disputes although it is not required by the law. This varies according to the particular judge hearing the case. A 2004 law on adoption allows the court to make an order authorizing an adoption without the parents’ consent if the child has been “abandoned, neglected or persistently ill-treated.” It is noteworthy that the court in an adoption proceeding may appoint a guardian ad litem to advocate for the best interests of the child.

The children of Zimbabwe are no strangers to struggle, for they have fallen through the cracks from colonialism, civil war, and now to the long and frightful rule of Mugabe. With the heavy hand of Mugabe has come the political violence that it has become everyday life under his rule. Children are suffering more than anyone in the country, which is torn by political violence, poverty, HIV/AIDS and a heavily lacking infrastructure, all of which is exacerbated by continuous food shortages.

Freedom’s are not always as they seem, especially of the press, which is often restricted, including the exclusion of some international media. International human rights organizations report that thegovernment of Zimbabwe has been in violation of numerous basic human rights of its citizens. The right to adequate housing, food, freedom of movement, press and assembly top the list of violations.

Republic of Liberia on the west coast of Africa is one of the ten poorest economies across the globe. A decline in the export of commodities, the flight of many investors from the country, the unjust exploitation of the country’s diamond resource, looting and war profiteering during the civil war in 1990 brought the economy of the country to its knees. External debt of the country is more than its GDP.

Weighing 2.9kg and with a strong pair of lungs baby Zeina is almost a kilogramme lighter than an average baby in the developed world – but she’s healthy.

So what future for a child born in the Democratic Republic of Congo, where life expectancy is 43 and the population in the east of the country are feeling the continuing effects of war?

Zeina’s mother has already lost one daughter to malaria – contracted as the family were in hiding deep in the Ituri forests.

She’s had to flee from her home three times over the last five years. So her hope now is that her remaining children will have a stable life. “I want peace so that my two children can grow up nicely, then study and have a good job,” she says. 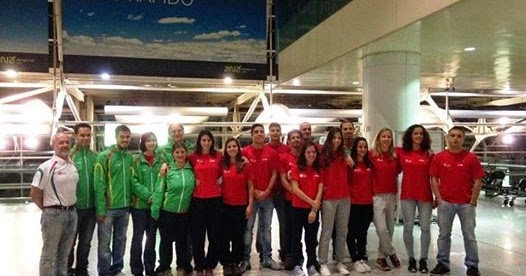 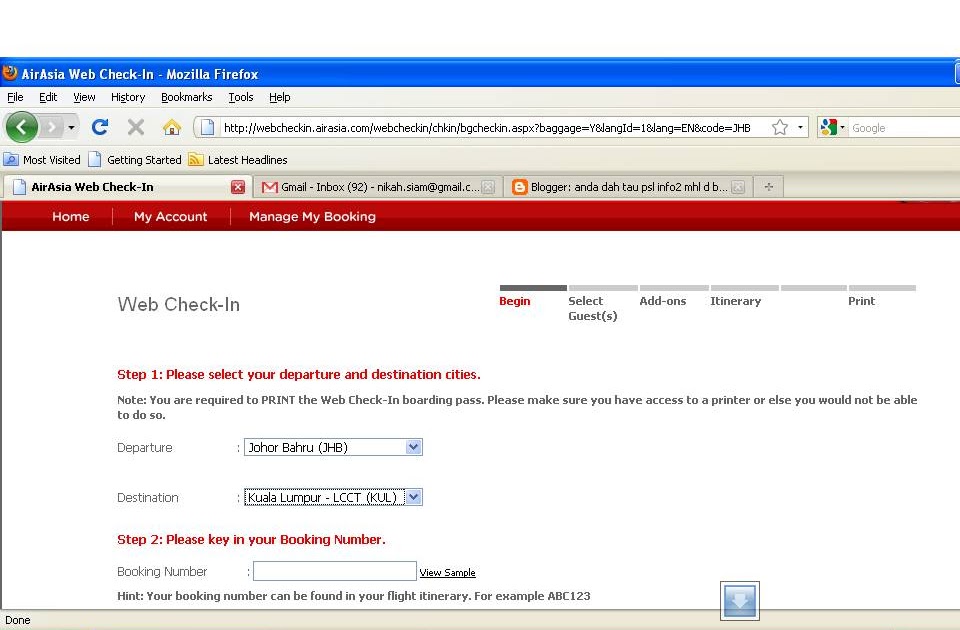 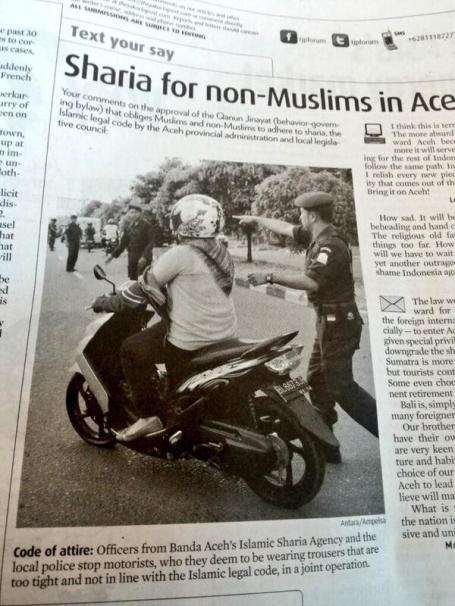 The Timer Of The Old Watch