Another Blow To Anwar Kamarudin I Am Not Seeking Reappointment

Kamarudin: I am not seeking reappointment

PETALING JAYA: Datuk Kamarudin Jaffar, who relinquished his PAS secretary-general post immediately after the party’s Muktamar, is not seeking reappointment.

Kamarudin said that even if the party leadership wanted to retain him in the post, he would have to decline.

“I need to spend more time with my family.

“My wife is not well,’’ he said yesterday.

However, Kamarudin said that he would remain as central working committee member as he was elected to the post by the delegates.

He also denied talk that he was stepping down because his close ally Datuk Husam Musa had lost in the race for the deputy presidency.

“My decision to retire was made even before the Muktamar.

“The outcome of the party elections has no bearing on my decision,’’ he added.

He said major changes was likely in the new line-up of office-bearers and that he was “confident the party has enough capable leaders to be appointed to the posts.” 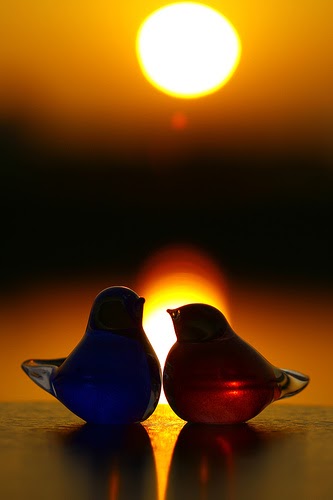 U To Special 4 Me 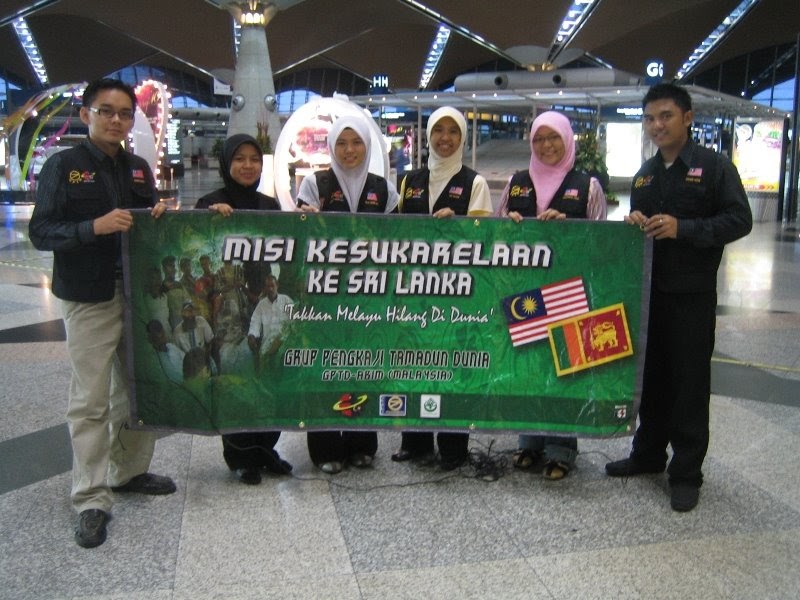