Why Malaysia is better than Indonesia Today on page 8 in the Jakarta Post, “Code of attire: Officers from Banda Aceh’s Islamic Sharia Agency and the local police stop motorists, who they deem to be wearing trousers that are too tight and not in line with the Islamic legal code, in a joint operation.” The article is titled ‘Aceh fully enforces sharia‘ … on non-Muslims too.

No tight jeans ya Last week the Aceh sharia police stopped motorists but let non-Muslim women go after advising them to wear a headscarf, the Jakarta Post reported. Photo below: “A Shariah policewoman lectures woman who were arrested for wearing tight jeans during a Shariah police raid in Banda Aceh on Feb. 5, 2014. (EPA Photo/Hotli Simanjuntak)” Photo above: The Midget Mind of Jerusubang

Hijab is Christian culture too Meanwhile another paper in the Indonesian capital, the Jakarta Globe, carried the headline ‘Hijab suggestion for non-Muslims in Aceh draws criticism‘ (7 Feb 2014). Unlike in Aceh, the Christian women in Malaysia welcome donning the hijab because it is a part of “Chinese culture” that is a legacy of their forebears who came to this land as immigrants. The early Chinese women who came to Malaya to work as rubber tappers and tin mine pan washers (below) as well as construction labourers wore tudung too. (I didn’t say this. It is those Dapster defenders of Teo Nie Ching and Hannah Yeoh’s tudung-wearing habit who brought this up.)

No objection Malaysia’s Christian women who support the country’s evangelista party are not like their Indonesian counterparts who object to covering their hair. Quite on the contrary, the top DAP women politicians are themselves showing Leadership by Example — see photo montage below. If the mandatory hijab ruling is enforced in Malaysia, there will be no objections from the non-Muslim DAP supporters. These Anak Bangsa Malaysia women will surely welcome the ruling. Our Christian women are better than the Indonesian Christian women because over here they do it voluntarily while over there they raise objections.

Tudung is CHINESE tradition, say the evangelistas Gold Glory Gospel GREED . The munafiks will do anything for their 5-digit take home pay. 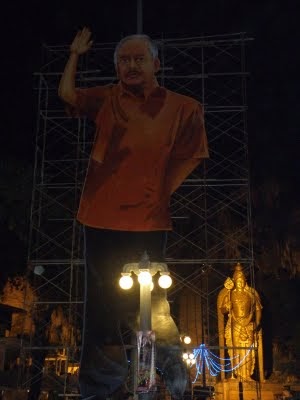 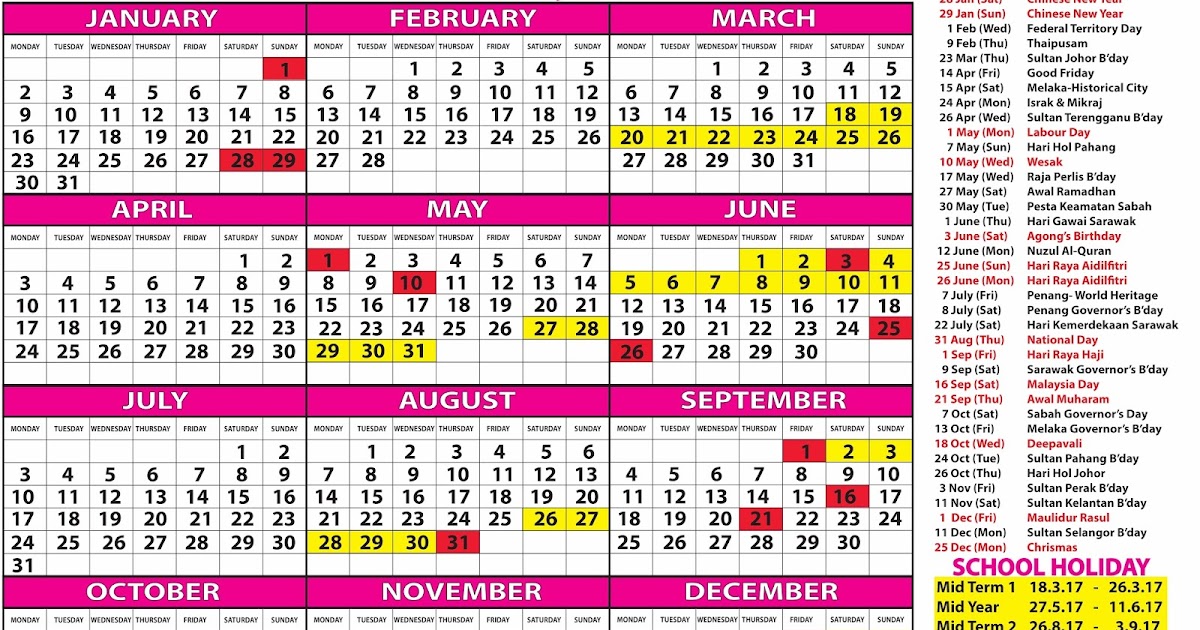 Islam Is Peace And Mercy