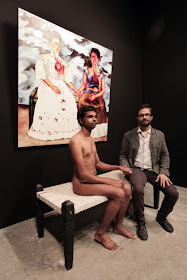 A MALE artist who poses nude has become a hit at an art exhibition in Singapore. Sin Chew Daily reported that more than 350 people, 70% of them women, had taken pictures with T. Venkanna who sat in a booth in front of a painting by Mexican artist Frida Kahlo titled “The Two Fridas” – which shows two women seated and holding hands. Venkanna, from Hyderabad in India, was featured as part of a “performance” at the Art Stage Singapore exhibition being held at Marina Bay Sands until Sunday. Venkanna said many people did not dare stare at him for long as they were too shy. He also said he felt respected and visitors did not ridicule him. The daily reported that the event organiser had sought permission from the Media Development Authority for the exhibit featuring Venkanna in the nude. An organiser said measures were taken to block the exhibit from general view by putting a veil around the booth. It was not reported if Venkanna displayed any of his own works at the exhibition.
Hit: 12 Laman Asal 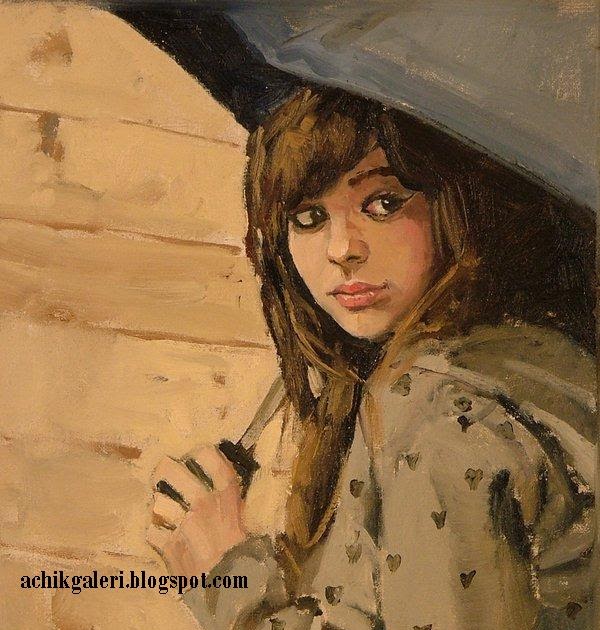 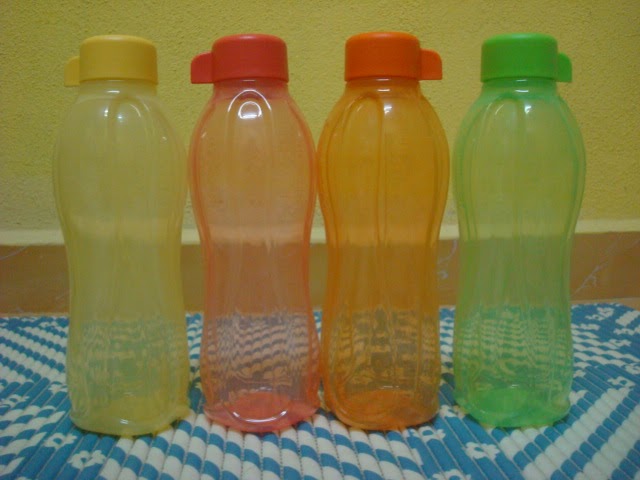 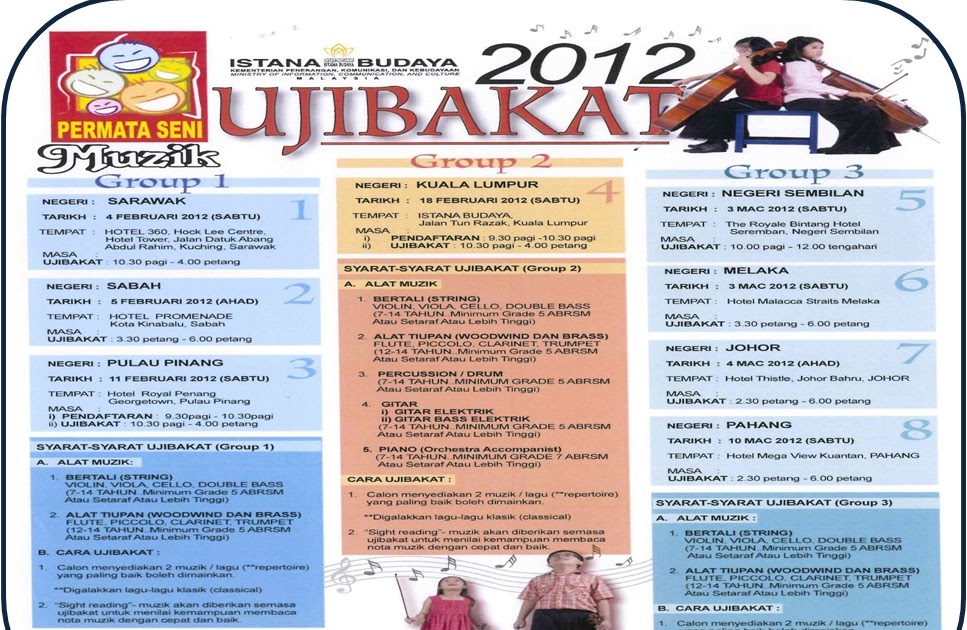 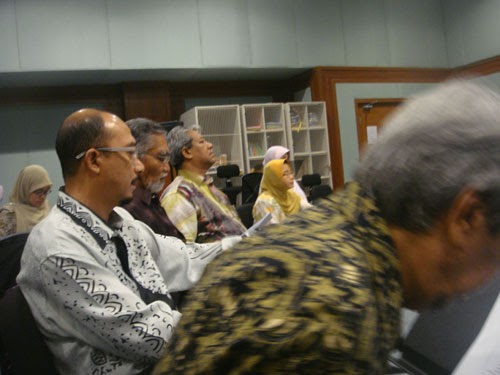 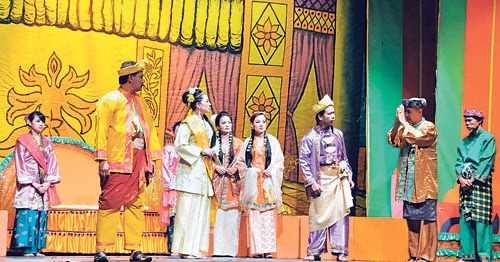 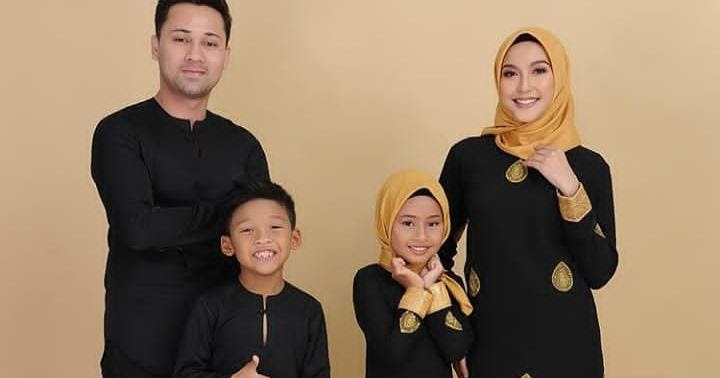