The Penang state government welcomes the announcement by Minister in the Prime Minister Department Tan Sri Dr Koh Tsu Koon that Penangites stand to benefit greatly as 10 out of the 12 NKEAs focus on the development of Penang. Koh had stressed at the Penang Chinese Town Hall two days ago that the Federal government had not ignored Penang and would place greater emphasis on the state so it would not be left out of the nation’s mainstream development.
Since Koh said that amongst the 10 out of 12 NKEAs that Penang would benefit are the electronics industry, communications, tourism and health care, Penang hopes that he would provide details. When 19 Entry Points Projects(EPP) involving RM67 billion in investments, creating 35,000 jobs and increasing Gross National Income(GNI) by RM35 billion were unveiled last month, not one of the EPPs was located in Penang.
Penang’s failure to snare even one out of the 19 EPPs is unfair, discriminatory and unacceptable when there are only 13 states in Malaysia excluding the Federal Territory.  However the Penang state government is willing to trust Tan Sri Dr Koh one more time that Penang will benefit from the 19 EPPs.
Based on the RM67 billion in investments, Penang should benefit at least RM 5 billion on a proportional basis as one of the 13 beneficiary states. Tan Sri Dr Koh should quickly provide details of when and where the RM5 billion in investments will be distributed as soon as possible.
At the same time, the Federal government should also explain why RM67 billion in investments under the 19 EPPs can generate only 35,000 jobs or RM2 million per job. As compared to the 2010 total private domestic and foreign investments of RM 47,177 million will help create 97,319 jobs or less than RM500,000 per job. Such great disparity requires explanations as to what type of jobs are created under the 19 EPPs that needs RM 2million to generate one job.
LIM GUAN ENG
Hit: 12 Laman Asal 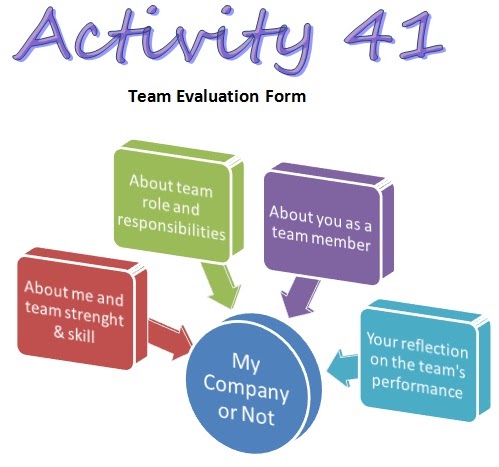 For The Rest Of My Life Maher Zain