The Crown Prince Is Appointed As President Of Pbnj

His Royal Highness the Tunku Mahkota (Crown Prince) of Johor, Tunku Ismail Idris ibni Sultan Ibrahim is appointed as the new President of Persatuan Bola Sepak Negeri Johor (PBNJ), Johor State Football Association. In the EGM held in Johor Bahru saw the Crown Prince appointed as the new President replacing the former, Jais Sarday. In his speech, the Crown Prince stated that in the next season of Malaysian Prime League, the State of Johor which currently has three teams, Johor FC, MBJB and MP Muar will be reduce to only one, where all of the player will wear the Jengking (Scorpion) Team Jersey. It is among the suggestion been forwarded to brought back the Johorean Football to its former glory.

The Crown Prince also added that other Johorean players which currently playing with another squad is encourage to return to Johor in the next season. Gabriel Batistuta, the legend of Argentinean Football is expected to arrive in Johor on March 17 to held the Johor Team with several aspects.

The Railway Children Picture Of The Engine Of The Train 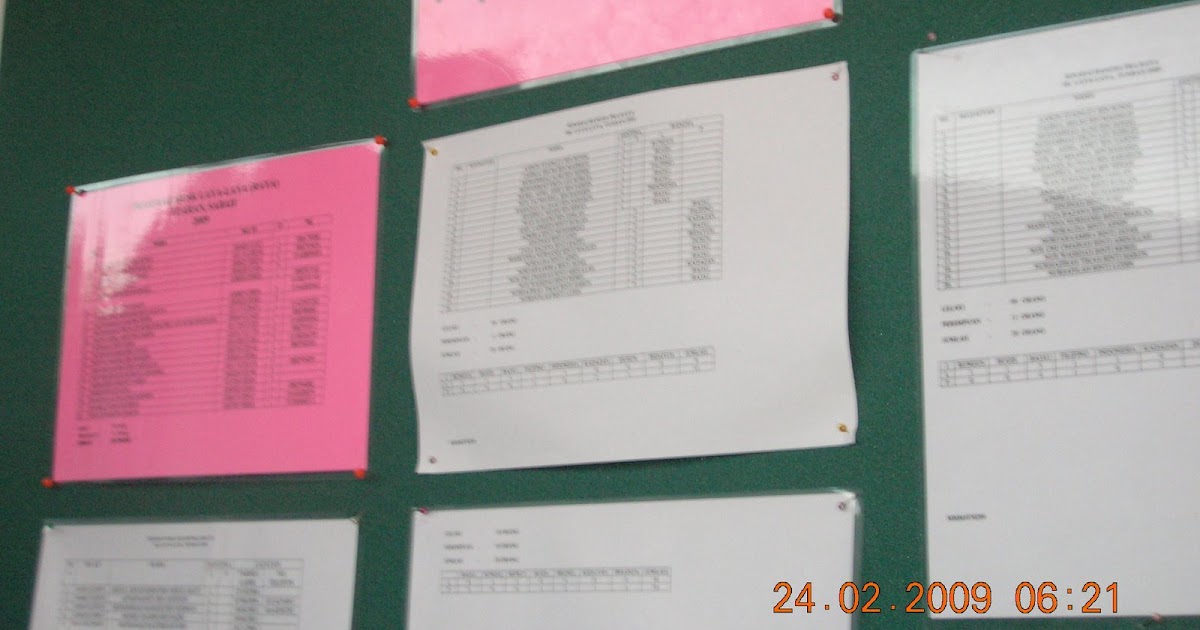 House Of The Prophet 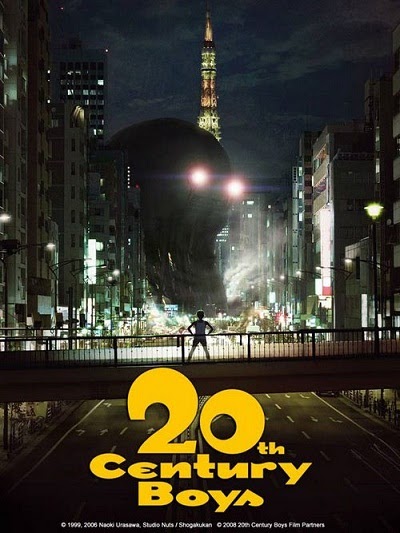 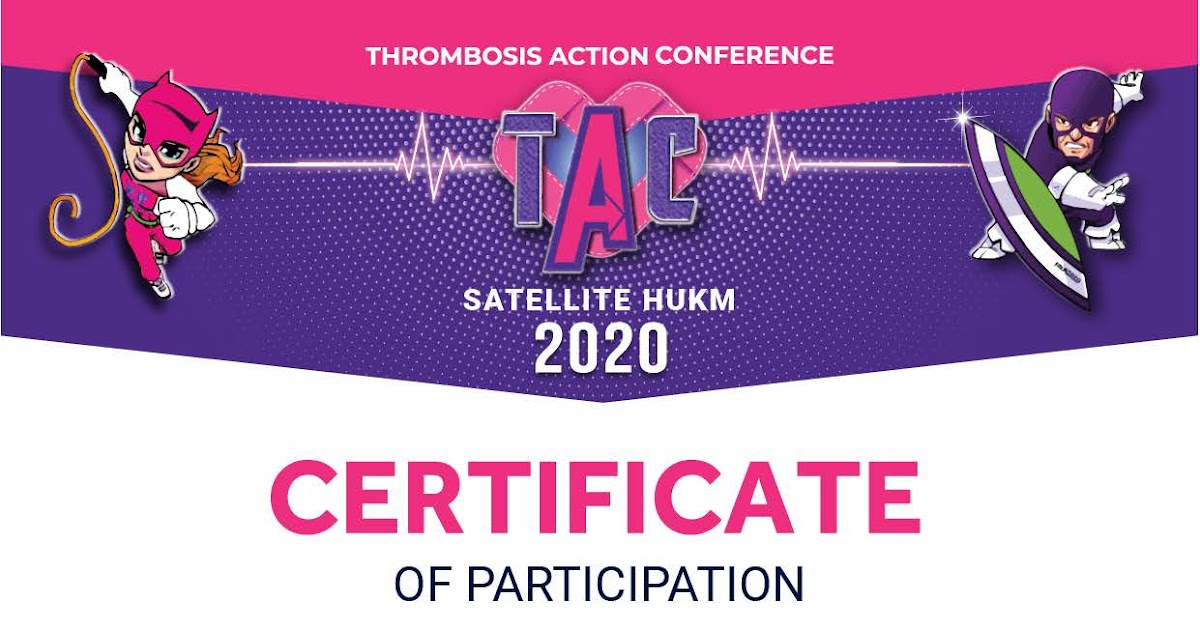