His Royal Highness the Sultan of Kelantan, Sultan Muhammad V consent to approve the new official portrait of the Sultan. The new portrait will be distributed to all State agencies after it is in circulation. The Sultan Muhammad V was born as Tengku Muhammad Faris Petra on 6th October 1969, the first son of Sultan Ismail Petra II. He was the first son of Sultan Ismail Petra and was invested with the title of Tengku Mahkota (Crown Prince) of Kelantan in October 1985. He was proclaimed as Regent of Kelantan after his father suffered a stroke in 2009.

After a year of ailing, the State Government amended the State Constitution where the incapacitated Sultan must be replaced if cannot assumed his duties as Sultan after one year period. Thus, on 13th September 2010, Tengku Muhammad Faris Petra was proclaimed as His Royal Highness the Sultan of Kelantan using the reigning name of Sultan Muhammad V. Currently, His Royal Highness does not consent for any State Royal Coronation to take place for his reign.
Hit: 17 Laman Asal

5 Hari Telah Berlalu Miss Both Of You 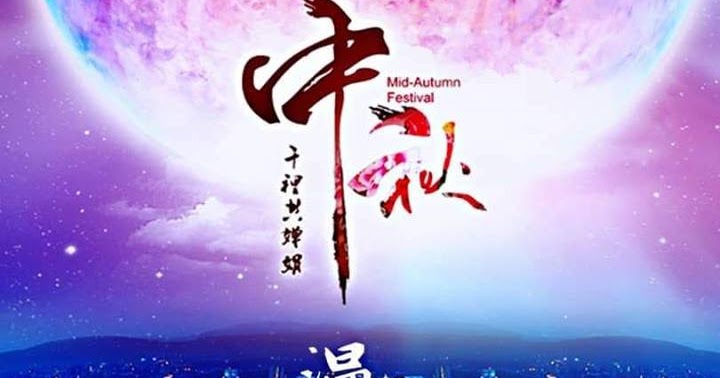 A Glimpse Of The Prophet Muhammad nbsp pbuh