Afraid Of nbsp who

Afraid of who? Posted on November 10, 2008 | Leave a comment “We have come to be one of the worst ruled, one of the most completely controlled and dominated governments in the civilized world. No longer a government by free opinion, no longer a government by conviction and the vote of the majority, but a government by the opinion and duress of a small group of dominant men,” – US President Woodrow Wilson.
“I want to tell you something very clear, don’t worry about American pressure on Israel. We, the Jewish people control America, and the Americans know it,” – Ariel Sharon to Shimon Peres (the current president of Zionist entity), October 3, 2001, reported by Kol Yisrael Radio.
“In the course of the past year, a new belief has emerged in the town; the belief in war against Iraq. The ardent faith was dissemminated by a small group of 25 or 30 neoconservatives, almost all of them Jewish, almost all of them intellectuals (a partial list Richard Perle, Paul Wolfowitz, Douglas Feith, William Kristol, Eliot Abrams), people who are mutual friends and cultivate one another,” – Ari Shavit, Israeli daily Ha’aretz, April 5, 2003.
“We are in bed, you might say with Israelis and we would not even talk to the leaders of Palestinian,” – US President Jimmy Carter, Palestine Media Watch, October 15, 2002.
“I have never seen a President – I don’t care who he is – to stand up to them. It just boggle the mind. They always get what they want. Israelis know what is going on all the time. If American people understood what a grip those people have got on our government, they would rise up in arms. Our citizens certaily don’t have any idea what goes on,” – Admiral Thomas Moorer, Chairman of US Chief Joint of Staff under president Ronald Reagan.
During the recent presidential election – both John McCain and Barack Obama visited Synagogues and churches – but did not bother to visit a single mosque – though Muslims make larger minority than Jews. Both contestants even visited the Wailing Wall (Jerusalem), but did not have the courage to climb upstair and visit the Dome of Rock.
John Hagee, Pat Robertson, Franklin Graham, Jerry Falwell, and other pro-Israel Evangelists ilks like them – are well known for their anti-Islam racist remarks. However, when Walid Fitaihi, an ISB leader, quoted Biblical statement – that Jews are murderers of prophets (Luke 13:34: “Jerusalem, Jerusalem, killer of prophets and stoner of the apostles that were sent to her”) – he was called an ‘anti-Semite’ on Pat Robertson’s website – in an article written by Dr. Hale against building a mosque in Boston. Franklin Graham should know that when his father, Rev. Billy Graham, advised US president Robert Nixon in 1972 – that the Jewish stroghold on media (The New York Times, Washington Post, The Wall Street Journal, The Boston Globe, and Boston Herald are all powerful Jewish owned newspapers) ”has got to be broken or this country is going down the drain” – he was accused of bigotry and was forced to apologize.
When Jerry Falwell was reported as telling 1500 Sullivan County Baptists that Anti-Christ was alive, walking around somewhere and was a male Jew – he too had to apologize to the Jews for making such ‘polically incorrect statement’.
The latest Fairness & Accuracy in Reporting (FAIR) Report The Dirty Dozen, lists America’s top 12 Islamophobes - David Horowitz, Saniel Pipes (the Jewish ‘terrorist expert’), Bill O’Reilly, Debbie Schlussel, Rev. Pat Robertson, Michael Savage, Steve Emerson, Michael Malikan, Glenn Beck, Robert Spencer, Mark Steyn, Sean Hanity - all linked to Israel Lobby – one or the other way. However, the list is so long and the Zionists’ created hatred is so vast, it’s truly hard to choose America’s top 12 anti-Muslim bogots.
Hit: 17 Laman Asal

Advantages Of Adsense For Search 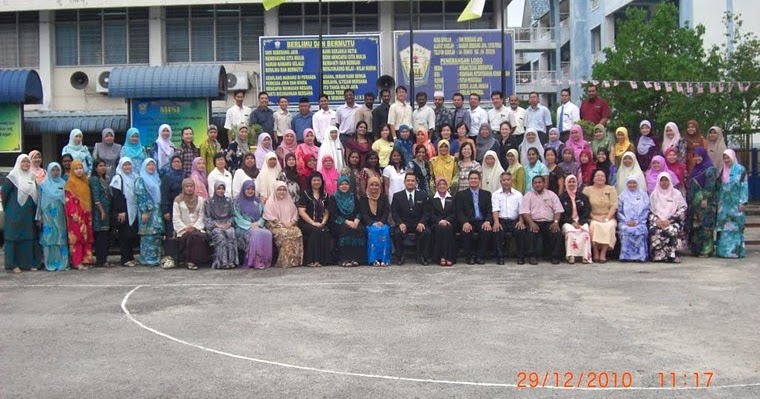 New Year 2011 is Past Of Number Target